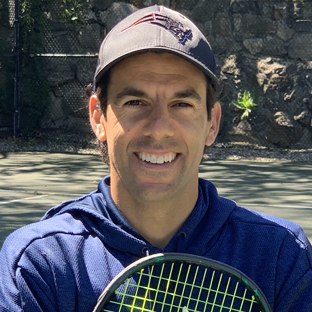 Kris has over 15 years of High-Performance coaching experience as an Academy Director and Director of Juniors at clubs in Fairfield and Westchester counties. He has developed and coached top 100 nationally ranked junior players and overseen USTA Women’s 3.0, 3.5 and 4.0 teams. He has an impressive record of continuous achievement: